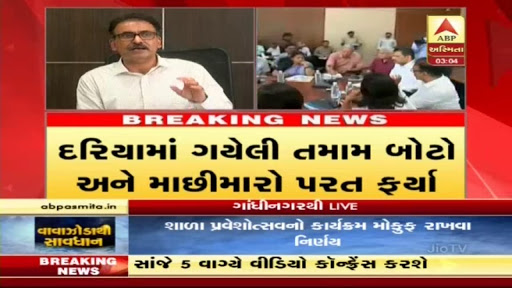 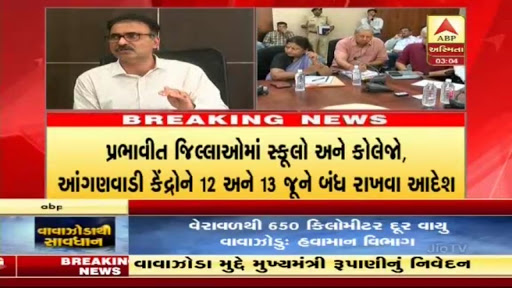 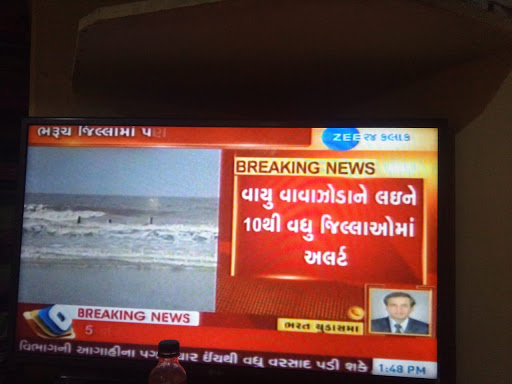 Public programs provide the primary source of coverage for most seniors and also low-income children and families who meet certain eligibility requirements. The primary public programs are Medicare, a federal social insurance program for seniors (generally persons aged 65 and over) and certain disabled individuals; Medicaid, funded jointly by the federal government and states but administered at the state level, which covers certain very low income children and their families; and CHIP, also a federal-state partnership that serves certain children and families who do not qualify for Medicaid but who cannot afford private coverage. Other public programs include military health benefits provided through TRICARE and the Veterans Health Administration and benefits provided through the Indian Health Service. Some states have additional programs for low-income individuals.[43] In 2011, approximately 60 percent of stays were billed to Medicare and Medicaid—up from 52 percent in 1997.[44]

The cyclone Vayu is moving northward and is expected to hit the Gujarat coast between Porbandar and Mahuva at a wind speed of 120 km on June 13.

It is expected that Cyclone Vayu will have an impact on the coast of Gujarat two days after Thursday. The squat is located near the Lakshadweep coast near Aminidivi and is expected to intensify within 24 hours.
The impact of Cyclone Vayu is expected, and schools and colleges have announced holidays on June 13th, the day when the hurricane hit Gujarat.
The Indian Meteorological Service (IMD) issued a heavy rain and gust warning over 110 km on the 13th and 14th of June in the coastal areas of Saurashtra and Kutch. According to the IMD, the orange warning cyclone storm is expected to bring a large range of rainfall on the west coast of India.
The Metropolitan Department predicts that Cyclone Vayu will move to the eastern central region and the vicinity of the Arabian Sea at a wind speed of 90-100 km/h on Tuesday night. Cyclone Vayu may have a minor impact on the southern coast of the Lakshadweep area, Kerala, Karnataka and Maharashtra.